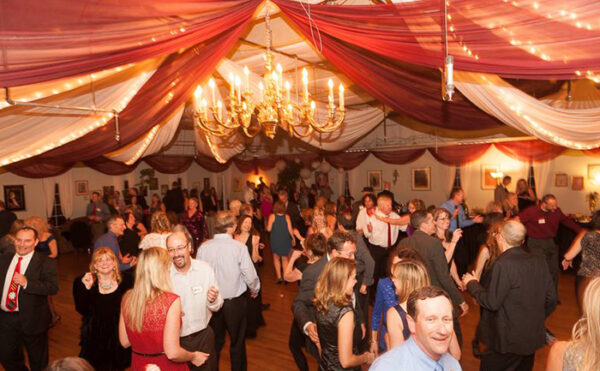 A co-worker sat down in my office on Tuesday morning and I asked him how his weekend was.  He got this huge smile on his face and said, “You know, my wife and I went to the most interesting wedding.  It was so much fun, everyone was a great dancer and people were having a blast.  It was the bride’s third wedding and I got the sense that most of the people there were divorced. They all kept talking about some group they’d been through together.”

Then he said, “The thing is, they were all fully there with each other. They were talking about their problems and things they’d overcome.  AND, they were really having fun together.  Even the toasts were real, none of the generic, ‘I knew they’d love each other the first time I saw them together sort of thing’. But more like, I was going through the worst time of my life when I found this group….”

He continued, “You know, we’re all friends in my neighborhood and we get together and chat but then we all go back into our houses and that’s kind of it. We don’t even really have the same interests — it’s just socializing for the sake of being nice. But this group was different. They were IN IT together.”

I said, “Hmmm, was the group they were talking about called something like Rebuilding?”