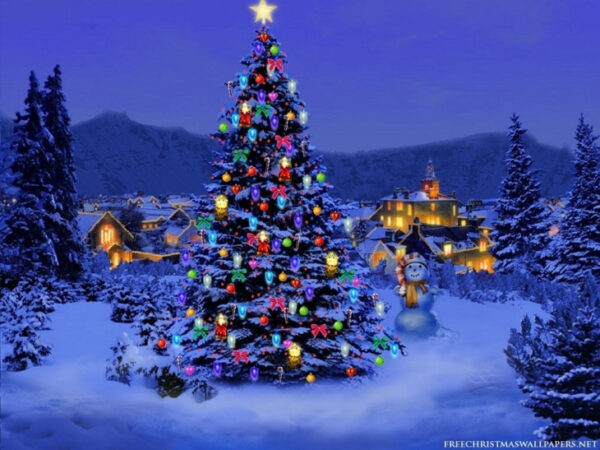 Twas the night of Rebuilders, and all through the house,

Grief and anger were stirring, “That Bastard, that Louse!”

The summons was hung by the fridge in the kitchen,

I felt life was over, except for the bitchin’.

The Children were snuggled, curled up in their beds,

But thoughts of joint custody troubled their heads.

Their Mom was sleeping in our four-poster bed,

And I’d crawled off, to the sofa instead.

Then out in the yard, there arose such a clatter,

I sprang from the sofa to see what was the matter?

I ran out of the garage and slipped on some ice,

I fell on my back, banged my knee, OW! That’s nice!

I picked myself up and steadied my gaze,

Dusted my jacket and stared through the haze.

When what to my wondering eyes should appear, but a

With a wry little driver, so lively and warm,

It must be that therapist: Gibson, named Norm!

More rapid than reindeer, his assistants they came,

And he whistled and shouted and called them by name!

Let’s get this Potluck rollin’,

Or the program’s in the can!

I jumped in my car, not sure where to go,

Then I saw Jim waving, this way to the show!

I turned in the driveway, to Catalyst High,

Wandered inside, sat down with a sigh.

The mood was all somber, you might say with dread,

There were other Rebuilders, some just looked dead.

And just then, in strolled Norm, singin’ an old country song,

“I know that you’ve sufferin’, but it won’t be for long.”

He wore a red sweater; his tie was a bow,

A right jolly old fellow, then he rang a brass bowl.

We focused on breathing, our spirits were mindful,

It was all very calming, then he unpacked his satchel!

I brought you some gifts, these blocks of Rebuilding:

Then Openness, Relatedness, Love, and Sex,

Singleness, and Purpose and did I say Sex?

It’s all leading to Freedom, and feeling OK,

You’re climbing a Mountain, I’ll show you the way!

We wrote ourselves letters, we found Friends for life,

Who’d see us through troubles, potholes and strife!

We tried out some yoga, we learned how to dance,

We practiced our Huggles, we talked of romance,

So in spite of our sadness, we learned how to smile,

Up the mountain we climbed, dining in style!

And before we knew it, we were feeling much better,

Stronger in life, climbing together!

Just ten weeks later, we came to the end,

We were ready to fly, say goodbye to our friend.

But I heard him exclaim, as he drove out of sight,

Love and freedom to all, and to all a great life!

Best wishes to all for a safe, happy and prosperous new year!